I started writing this craft reveal post and realized it was very long so, I've broken it into two separate posts. Today, the planter box and caramels and coming soon, the kid made books, sugar scrubs and lip balm. 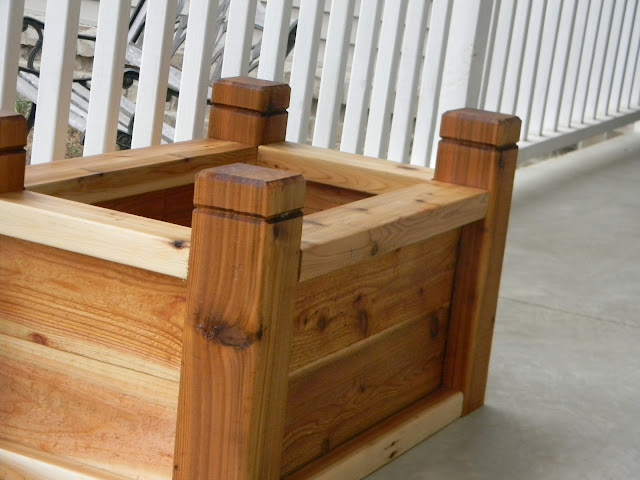 My husband and I each drew one of his parents names so, we decided we'd make them a bigger, joint gift together, instead of our own smaller ones. Both of them had admired the beautiful garden boxes he built this summer so, we decided to use the scrap wood he had from those to make a smaller, deck box version. Then, I made a finish mixing mineral oil and beeswax, following the directions at this site. I love how it turned out, it deepened the natural color and really brought out the character in the wood. I'll be adding the finish to our own boxes. 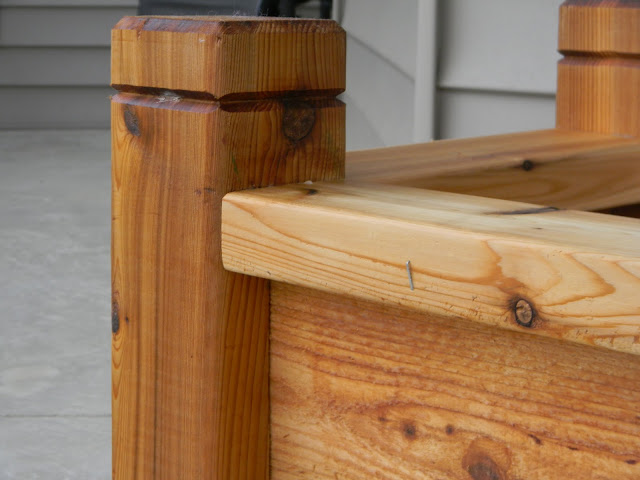 My middle girl was determined to make some sort of sugary treat for her uncle, so it's a good thing he likes sugary treats almost as much as she does. We usually make chocolates at Christmas, some for gifts, some the kids sell to friends and family to earn a few dollars for recital costumes and other sports fees. 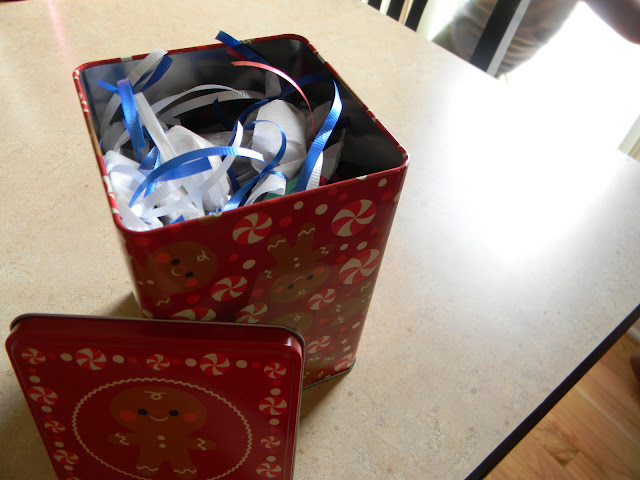 They do a lot of the work themselves, under my very close supervision to ensure clean hands and no spoon licking, well, not until the end at least. The candies I've made with the kids in the past basically consist of melting and pouring or mixing chocolate, nothing too complicated, so when my girl decided she wanted to attempt caramel I was a bit nervous. 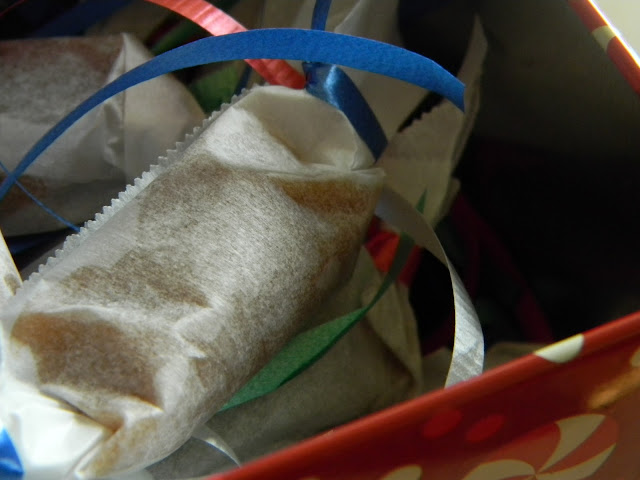 I knew it would involve a thermometer and that timing would be important. I also knew there were lots of opportunities to mess it up. But, thanks to AmberLee's failproof Homemade Caramel recipe  it was simple and stress free and so very delicious. It's fabulous, melt in your mouth yummy. This recipe is being added to the yearly candy making for sure.
Posted by 6 Berries at Monday, November 28, 2011 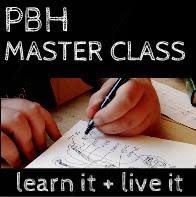